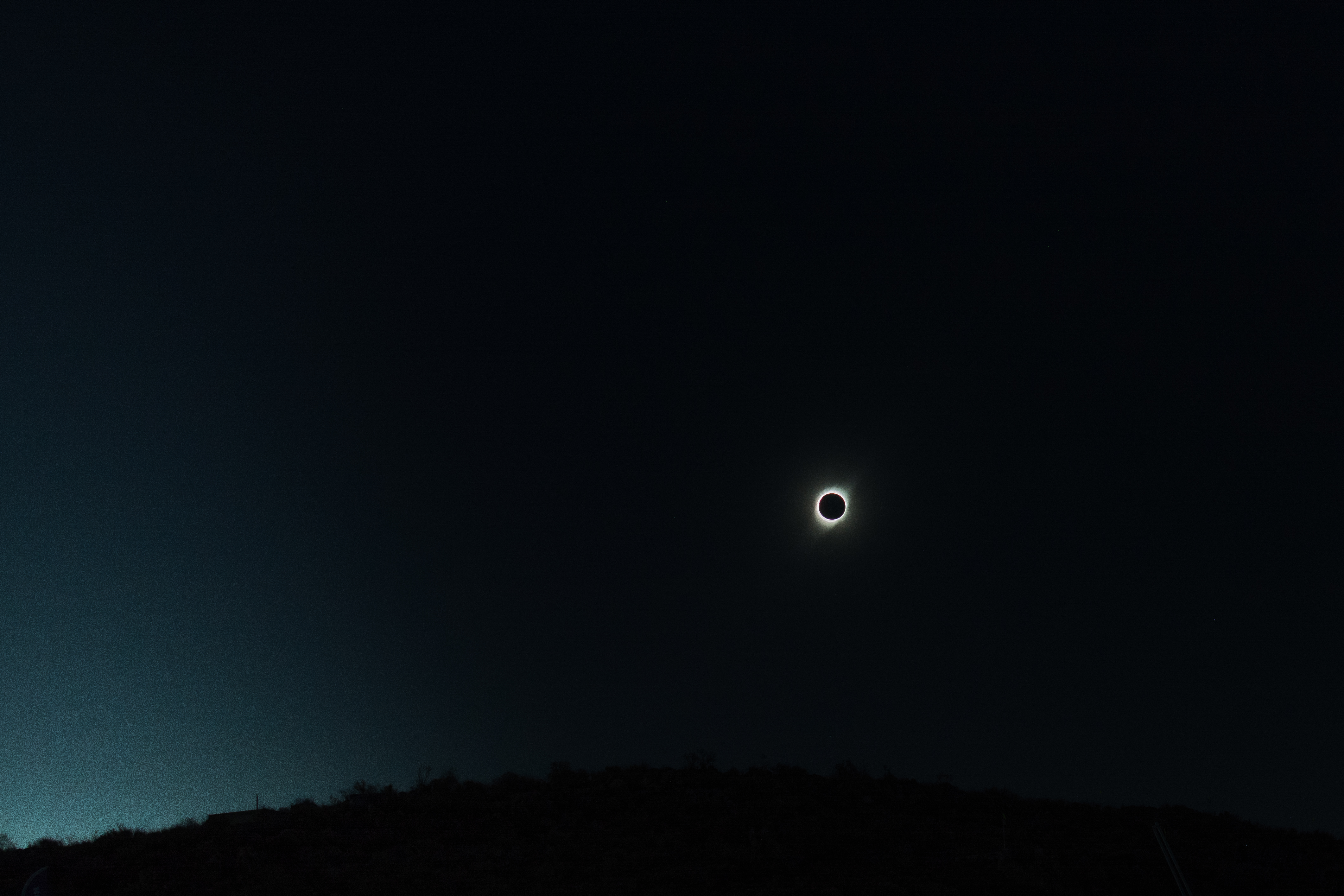 Building on the infrastructure and training from the successful 2017 North American Total Solar Eclipse ballooning field campaign (publication can be found here), we conducted atmospheric gravity wave balloon borne studies at the Collowara Observatory in Chile (CTO) to correlate with studies from the Andes Lidar Observatory (ALO) at Cerro Pachón, Chile on July 2nd, 2019. This field campaign was the first total solar eclipse study to combine lower and upper atmospheric measurements to investigate propagation of the gravity waves through the entire atmosphere. 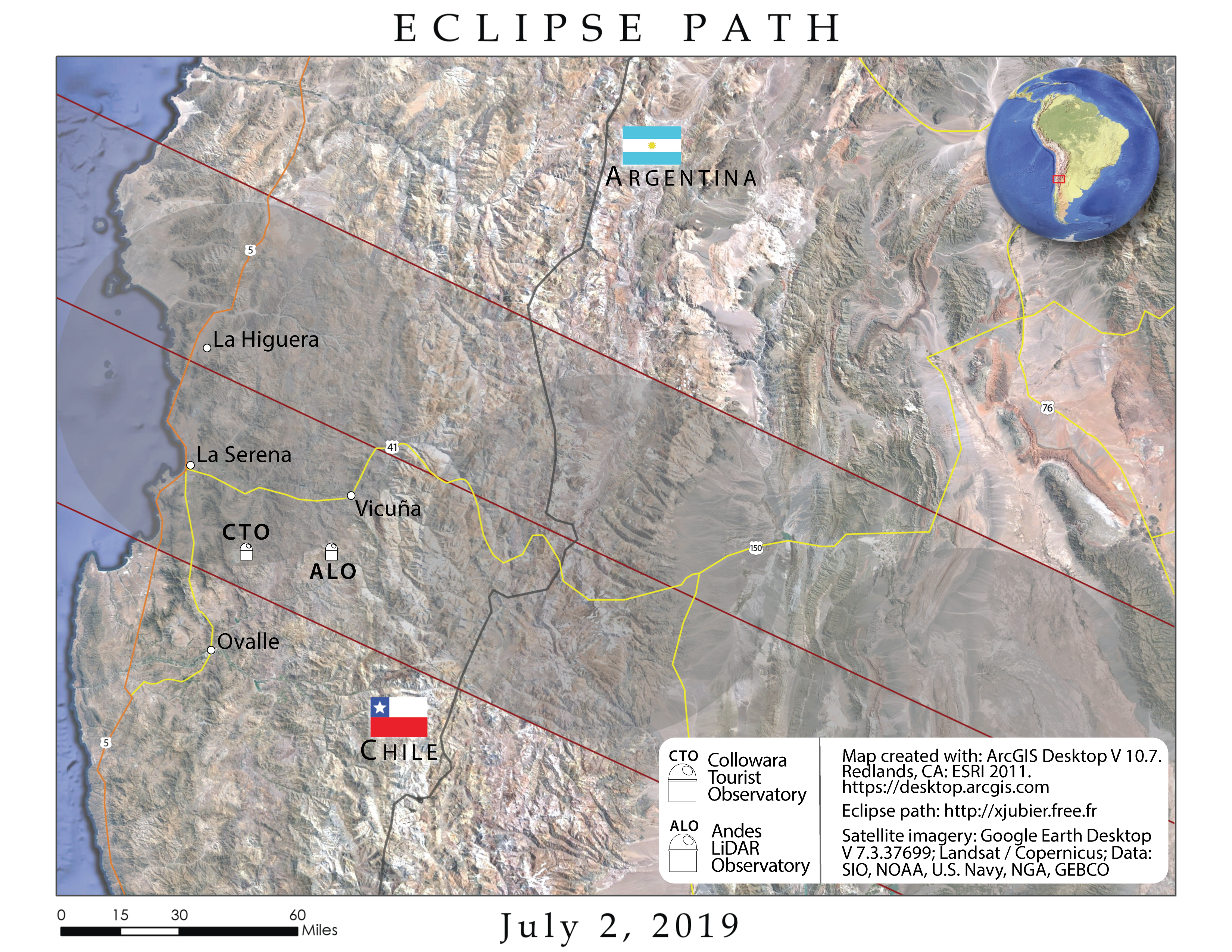 During the 2017 North American eclipse, the MSGC team focused on atmospheric boundary layer effects. Detecting eclipse driven gravity waves was difficult due to the termination of radiosonde profiles prior to 10 km. The main objective of the 2019 campaign was to focus exclusively on gravity wave measurements. Detection probability is enhanced with increased temporal resolution prior to the eclipse. The 2019 campaign was designed to have three balloons at various altitudes starting 24 hours before the eclipse with at least one of the three balloons in the 25 – 35 km range every hour the night prior to totality. Then timing of launches during the late afternoon of July 2nd were based on phases of the eclipse (first contact (C1), totality (T), etc.). Unlike the 2017 eclipse where measurement results produced inconclusive evidence of eclipse drive gravity waves in the lower atmosphere, the structure of the 2019 campaign did produce definitive evidence of eclipse driven gravity waves in the stratosphere. Our publication can be viewed here, https://www.nature.com/articles/s41598-020-75098-2.

This work was supported by MathWorks, National Science Foundation (award #1907207), NASA Science Mission Directorate, and Montana Space Grant Consortium. We are grateful to Andrei Ursache, senior application engineer at MathWorks, for his mentorship in using MATLAB for analysis and visualizations, Chris Gibson, science and operations officer at the National Weather Service in Missoula, MT, for his guidance with meteorological visualizations and interpretations, and Dr. Alan Liu, professor of engineering physics in the Department of Physical Sciences at Embry-Riddle Aeronautical University and director of ALO, for his help with field campaign logistics and atmospheric measurements in the 80-105 km region. 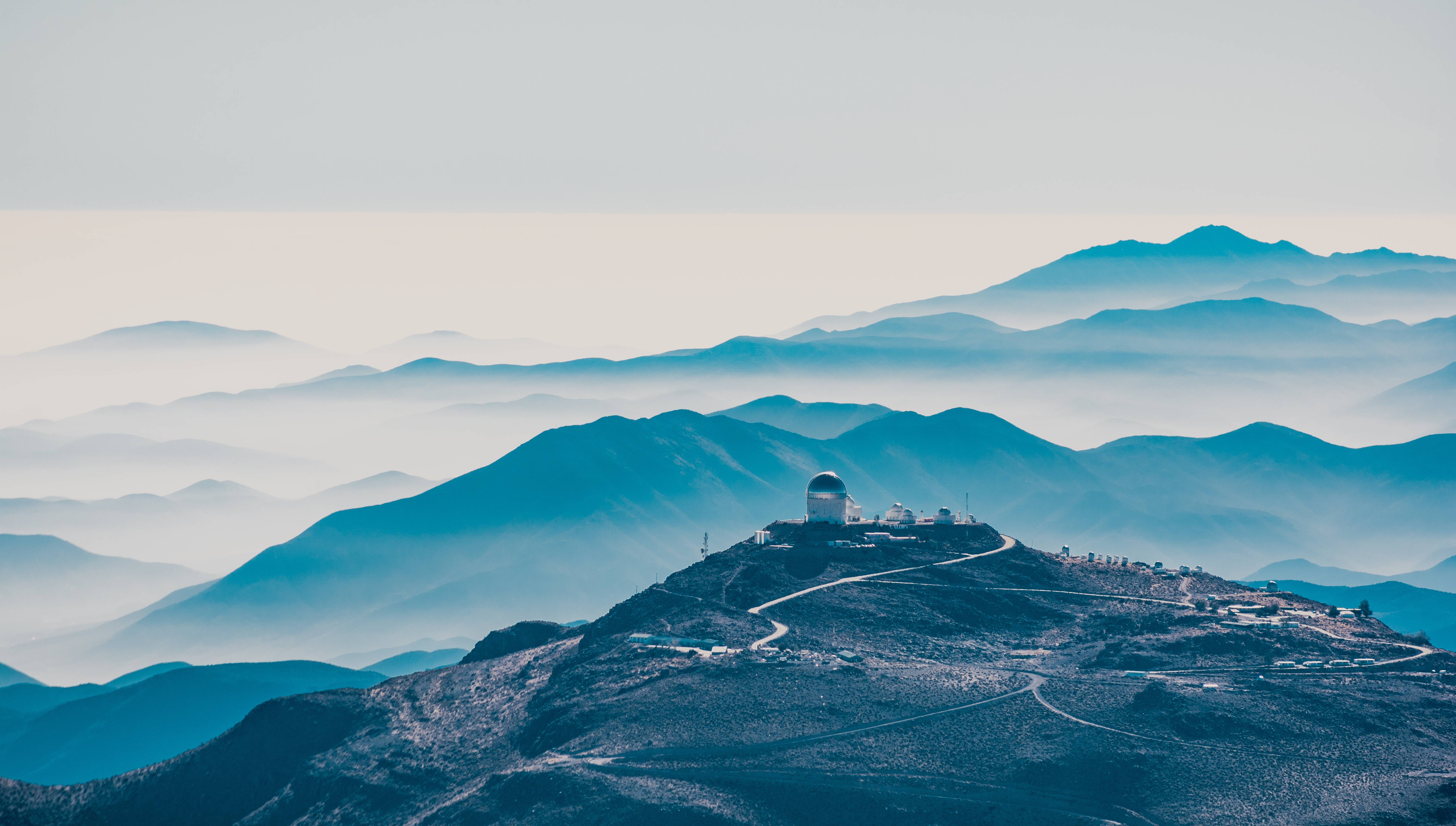 Brief Video of Our Field Work